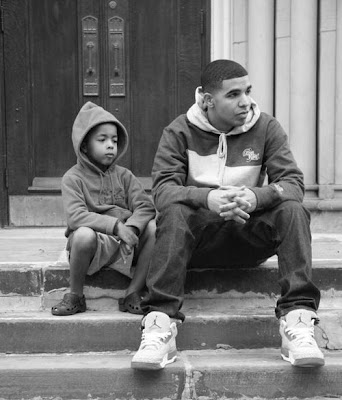 THE FASCINATION WITH AUBREY "DRAKE" GRAHAM.


This kid has single handly took over the reigns of Hip Hop & created this tornado of a buzz surrounding him. How?...honestly, do we even know? Well lets go back to the beginning. It all started with a lil mixtape entitled, "Comeback Season" that gave him a so/so buzz....from their he upped an echeleon with the next mixtape that would serve as his stepping stone into stardom entitled, "So Far Gone". His lead single of his MIXTAPE (not even album) called "Best I Ever Had" went bonkers on the stations...& BAM...next thing you know he's up at HOT97 spittin freestyles off his blackberry for Funkmaster Flex. Now his song is on every friggin radio station..he sells out venues with NO ALBUM OUT...and not to mention theirs this tiny 2 million dollar bidding war for this kid to sign to major labels. Now me personally, i dig the kid. His aura..his personality..quirkiness..boy next doorish charm..his clever lyrics..everything. But are people jumping onto the bandwagon a bit too soon? Are we merely paying attention to him because Lil Wayne's on every other 3 songs of his?...Is it because a good amount of celebs are on Team Drake?...are we..the listeners that easily persuaded?...Now lets say..hypothetically if Hov gave an interview and said, "Drake is alright..he needs work though"..would we really still be selling out his venues???

..Now as a blogger, i would usually sit & analayze this formula that has generated the boy Drake..as a Marketing Major i would try to break down the the marketing plan involved & as a hip hop fan, pick at everything else in between..but this time around im not gonna. Im gonna sit back & hopefully watch a new comer of our generation continue onto the golden path of super stardom.From Degrassi to Sold Out Venues.. Team Drizzy all damn day. 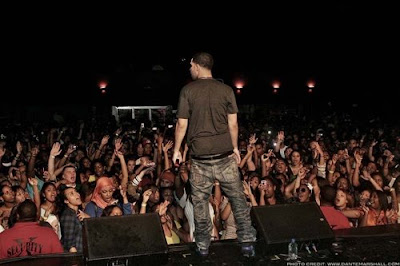 We all love the underdog.


Beneath the layers of Hip Hop's.. "lean wit it rock wit it's", "stanky legs", "im gettin money niggas" & reverse psychology of the startling "HIP HOP IS DEAD epiphany/revelation "......lies the underground layer...the under dogs of hip hop who lay low & do they own damn thang...we call them... THE UNDERGROUND RAPPERS. I can say i listen to main stream, definitely in tuned with it all. But in all the madness i lost my underground sense of music, where suprisingly, the real talent lies.

Recently i've been payin more attention to Joe Budden..whose been almost translucent in main streams eyes. But lemme tell ya'll, he is as solid as can be. Im talkin about HAWRD. His new album, YES ALBUM, not mixtape but ALBUM just dropped on February 24th titled "PADDED ROOM" & this honestly made me realize how dumb the lyrics we listen to on the radio everyday have become. This man really is talented in every sense of the word. He's an incredible story teller & concept lyricist. Not rapper, but LYRICIST. 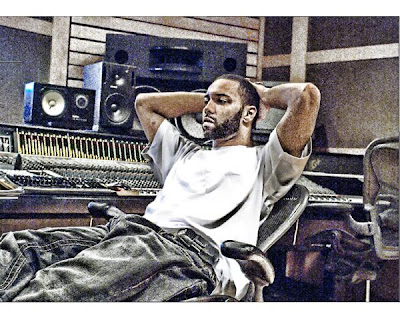 
-> Title: The Future feat. The Game
-> Youtube: http://www.youtube.com/watch?v=VWTSSpI8hV0
-> Comments: Sounds like a track Timbaland & The Dream would do. The song is an ode to the women by their side. Def. the track to go commercial off the album. This is the song i'd hold off until the summer & let the windows down & let the system go boom while the sun just shiiiiines. PERSONAL FAV OF MINE =0)


-> Title: Pray For Me
-> Youtube: http://www.youtube.com/watch?v=BNxcQrsqBpQ
-> Comments: This is the most personal song i've heard in a long time. He goes in on this one as we the listeners listen in on a one on one convo he's having with the big guy upstairs as he's asking for redemption but yet finding ways to justify all his wrongs with his scorned,heartfelt, yet harsh excuses. You cant be mad at him for bein too real on this one. 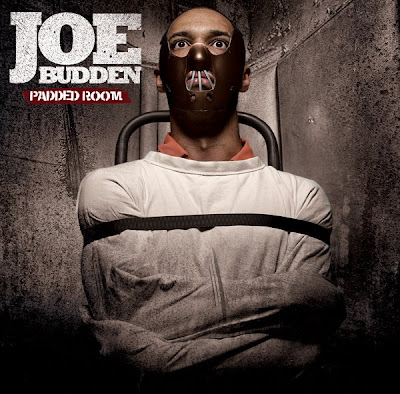 P.S. Check out his youtube show on joebuddentv.com...its HILARIOUS!..here's a lil sumthin sumthin ..


Until next time my beautiful people...im outie 5 thou!